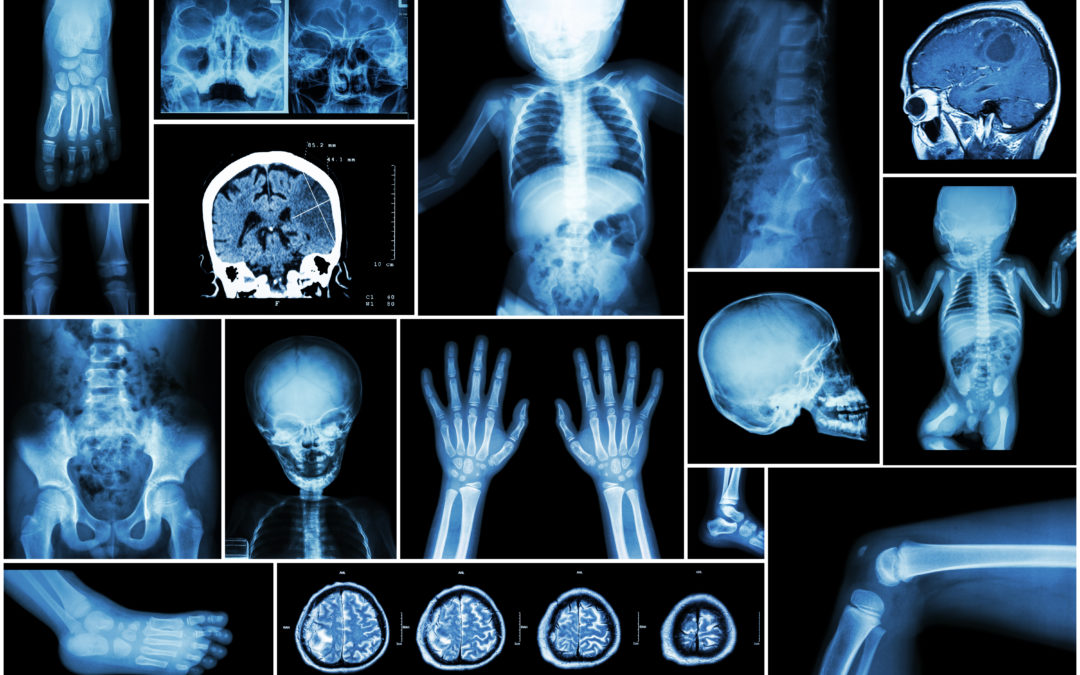 Postmortem fetal magnetic resonance imaging (PMFMRI) is a technique that is increasingly used thanks to its good overall concordance with histology paralleling the rising incidence of parental refusal of autopsy. However, before it could become a routine clinical examination, it needs to be standardized and conducted by trained radiologists. This article focuses on the contribution of PMFMRI based on the existing literature and authors´ own experiences who perform the technique routinely in their clinical practice.

Key Points
• Concordance rates between PMFMRI and autopsy are high for detecting fetal pathologies.
• PMFMRI is more acceptable for parents than traditional autopsy.
• PMFMRI is becoming widely used as a part of the postmortem investigations.
• A dedicated radiologist needs to learn to interpret correctly a PMFMRI.
• PMFMRI can be easily realized in daily clinical practice.

Article: Postmortem fetal magnetic resonance imaging: where do we stand?